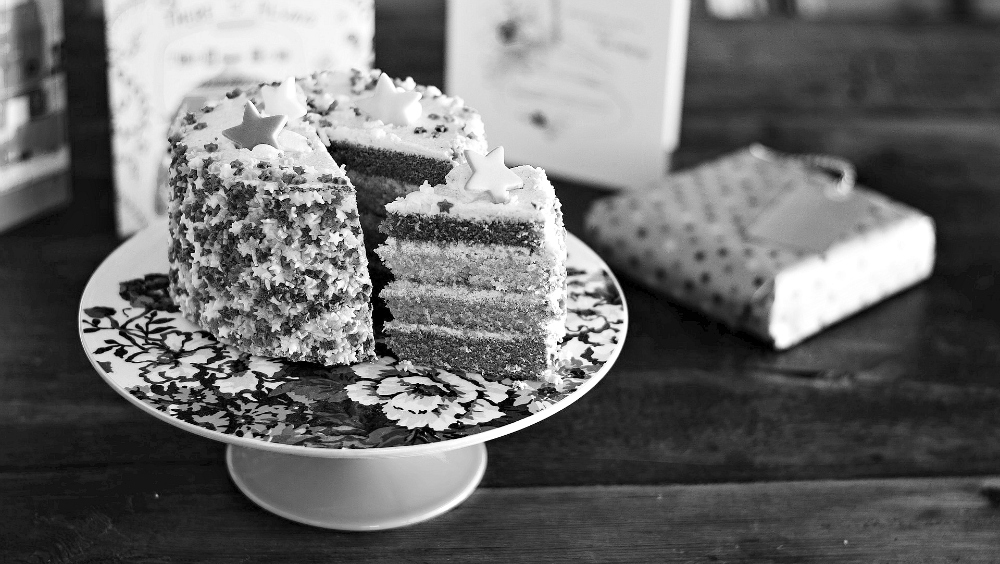 Yesterday I turned 30 years old. THIRTY. When did I become an adult?! Back in January 2016, I was looking over my 30 Before 30 list, seeing what I could tick off. As this was the final year I had left, I soon realised that some of them were no longer relevant or impossible to do by today. So I decided to take some things off the list and replace them with new goals that were either more achievable or more important to me. Here is my final list!

COMPLETED: Many years ago… it has since been sold!

COMPLETED: Around 2012 I started to grow it as the bleach had gone.

COMPLETED: May 2015… which was then spent on buying our house!

COMPLETED: We have started transferring money into a saving account; we hope to go in 2019 as Matt would like to go when the new Star Wars attractions are open.

25. Print actual real, life photos of our trips and travels and create albums to look at
IN PROGRESS: I have started a travel scrapbook which is very much a work in progress… Scrapbooking is time consuming!

26. Fix up our little spare room to create a workspace
IN PROGRESS: We filled and sanded all of the holes in the walls and Matt installed the flooring, skirting board and windowsill. Just a little more prep to do then we are papering with textured wallpaper and we have the paint ready to go!

27. Create a workout plan and get started
IN PROGRESS: Bookmarked lots of workouts on YouTube, now to just get started!

29. Overcome my anxiety issues
IN PROGRESS: This one was a bit optimistic to reach by 30, but slowly I’m trying my best to get myself into a good place mentally.

30. Get new glasses
IN PROGRESS: Total fail whale on this one. Definitely on my to do list for this year!

Wow. It’s amazing just how much you can achieve when you set clear goals with a deadline… Having this list has definitely helped me to focus and do the things I actually want to do. I think I’ve done pretty well to only have 5 things left to check off, 2 of which I know will be done in the next 2 months.