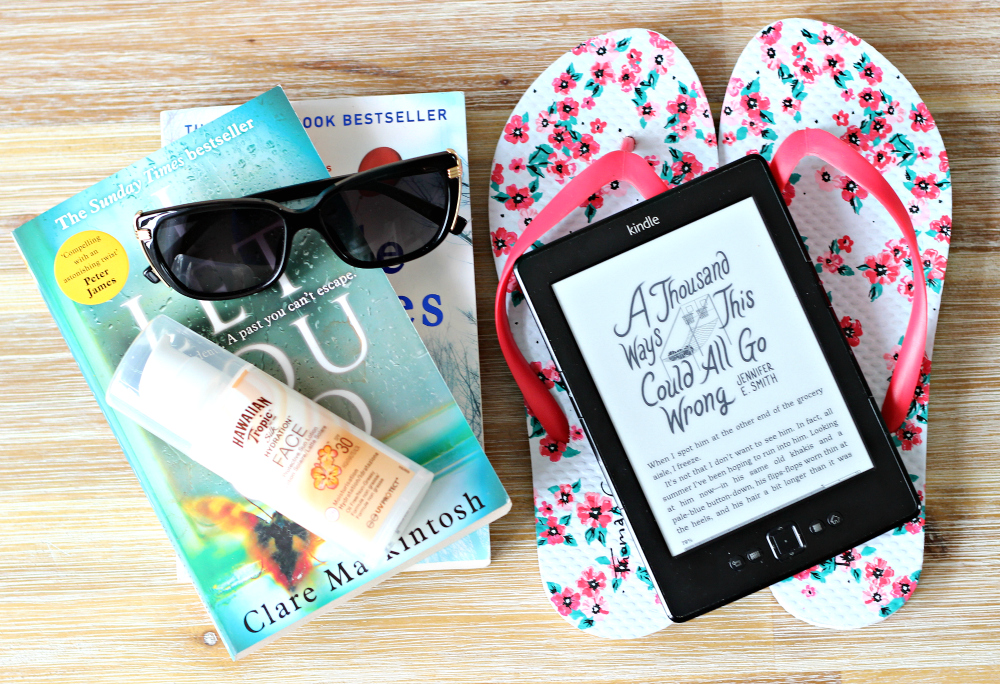 The Lake House by Kate Morton

First up, we have The Lake House, which has been recommended to me recently by some lovely twitter folk. It follows the mystery behind an 11 month old baby disappearing without a trace in the 1930s, and a young police detective’s quest to find the truth behind the mystery 70 years later.

I enjoy a good mystery, and I’ve heard pretty good things about this one. I don’t usually favour books set in two different time periods, but I’m going to give this one a go!

I hadn’t heard of this book until recently but I’m intrigued. Nineteen Minutes is a fictional tale of events leading up to and following a school shooting. Delving into the sadly ever-present issues facing high-school kids such as bullying, peer pressure and popularity, it asks the question: Do we really ever know someone?

I’m really looking forward to getting stuck into this one. We are sadly living in a world where shootings are becoming more common, and the media broadcasts the aftermath of these events for all to see without exploring the motivation behind them.

While My Eyes Were Closed by Linda Green

My nan loves to read, so I often get her books as gifts. Any I’ve not read she often gives me them back to read before she swaps them with her pals; it’s like their own mini book club – how cute!

While My Eyes Were Closed is one that I didn’t buy her but she enjoyed it so much she kept it to one side for me. It’s another dark mystery with another missing child, this time a 4 year old girl who disappears during a game of hide and seek with her mother. It has a ton of positive reviews, hoping it lives up to them!

All the Light We Cannot See by Anthony Doerr

Up next we have a historical fiction set in 1940s Nazi-occupied France, telling the story of a blind French girl and a German boy whose paths meet as they try to survive the devastation of WW2.

All the Light We Cannot See is one of those books that you see recommended over and over again, getting rave reviews. I’ve seen it described as beautiful, atmospheric and engrossing, yet heartbreaking at the same time so I just hope it lives up to its hype!

OK, so reading a book set at Christmas in the Mykonos sunshine seems a little weird, but hear me out. I’ve been meaning to read this book for the longest time. Reasons? It’s Lindsey Kelk, it continues the About a Girl series and mainly, it has characters from Kelk’s I heart… series which I pretty much adore.

I do enjoy a good (fictional) love triangle, so I’m looking forward to seeing if Tess ends up with Nick or Charlie…

A Thousand Boy Kisses: a story of boy meets girl with a twist. After returning from his native hometown in Norway, Rune is determined to find out why Poppy cut him off without explanation two years ago, but the truth isn’t what he expected.

From scanning reviews and trying to avoid spoilers, the general consensus is that this is a very well-written YA tearjerker. I wanted a couple of YA books to read, and this was the that one stood out so on to my Kindle it went.

Summer Days and Summer Nights is the second anthology of YA short stories edited by Stephanie Perkins. It features 12 short stories, all set during summer.

I really enjoyed the Christmas version of this, so I thought when better to give the summer version a go than during a week in the sun?! I’m most looking forward to reading the stories by Veronica Roth, Jennifer E. Smith and Stephanie herself.

I Let You Go by Clare Mackintosh

I Let You Go follows the story of a 5 year old boy who was the victim of a hit-and-run. After the accident, Jenna moves to a cottage in a remote area of Wales to try and escape the memories of that awful November night, whilst a detective and his team try to get uncover the truth and get justice for the little boy and find his killer. However, Jenna’s past comes back to haunt her…

Described as an ‘intense, psychological thriller’, this book is meant to keep you from guessing what’s happening at every turn, and people have said they were unable to put it down. This was a Christmas gift to my nan – she enjoyed it but obviously couldn’t tell me too much as she didn’t want to give anything away!

As you can see, I’ve strayed away from including just typical beach reads as I want to broaden my horizons in terms of my reading material. I’ve been stuck in a reading rut of late, reading countless books from the new adult genre that don’t challenge me at all or require much brainpower. I really want to start reading a wider variety of books and authors. Hopefully these will be a good start and I can tackle some books I’ve been putting off come autumn!

Our California Road Trip and Itinerary

This error message is only visible to WordPress admins