It’s been a while since my last life update post, so here is what’s been happening the last few months… 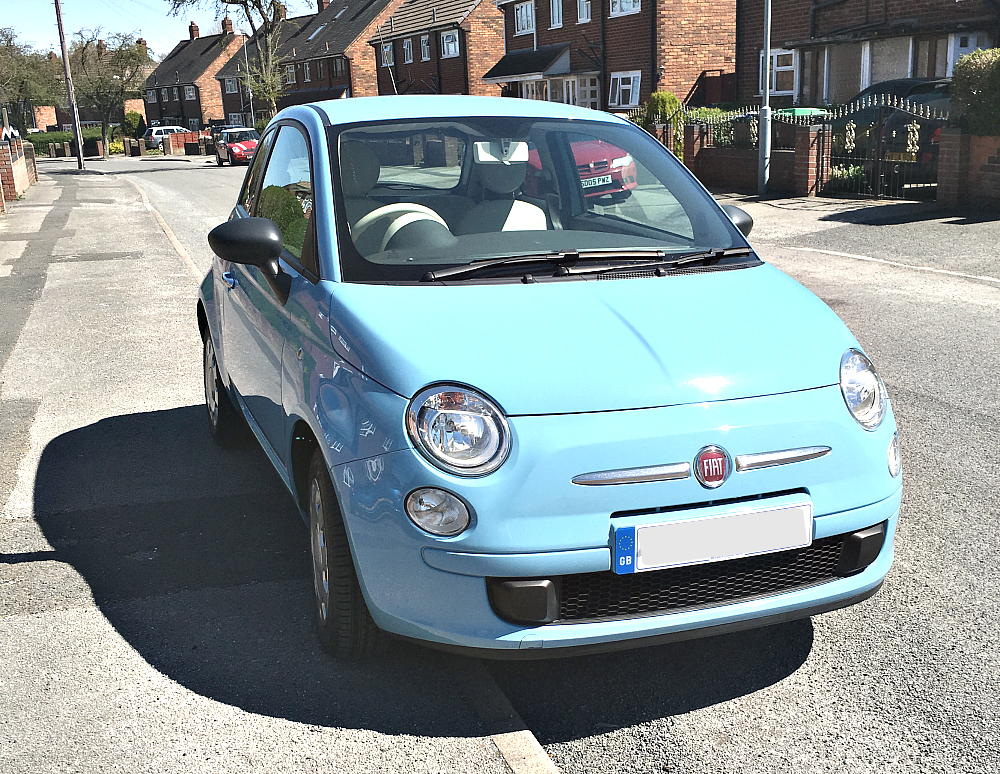 My old car was a stinky heap that was going to cost us quite a bit to tax and get through its MOT, so we decided it was finally time to get a new (to me) car. I’ve always wanted a Fiat 500 since they were first released, so in true Zoe fashion, I spent hours trawling online ads but none of them were just right. I had pretty much given up on getting one but I finally found one that ticked all the boxes and I absolutely adore it! 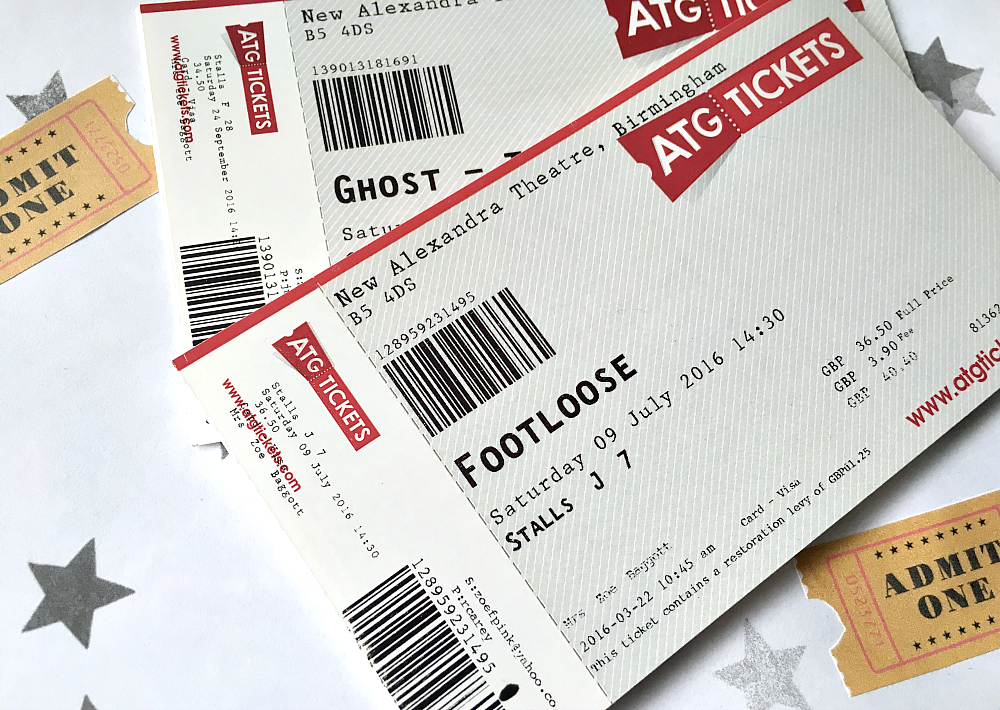 After seeing The Lion King in January, Matt and I decided to book tickets to another couple of shows. This weekend we’re going to see Footloose The Musical and then Ghost The Musical in September. We’ve booked Saturday matinee performances of both shows so we can see the show mid-afternoon and then head to Five Guys in the Bullring for awesome burgers. I’m really looking forward to going as I’ve actually seen both shows but Matt hasn’t so I’m hoping he enjoys them as much as I did! 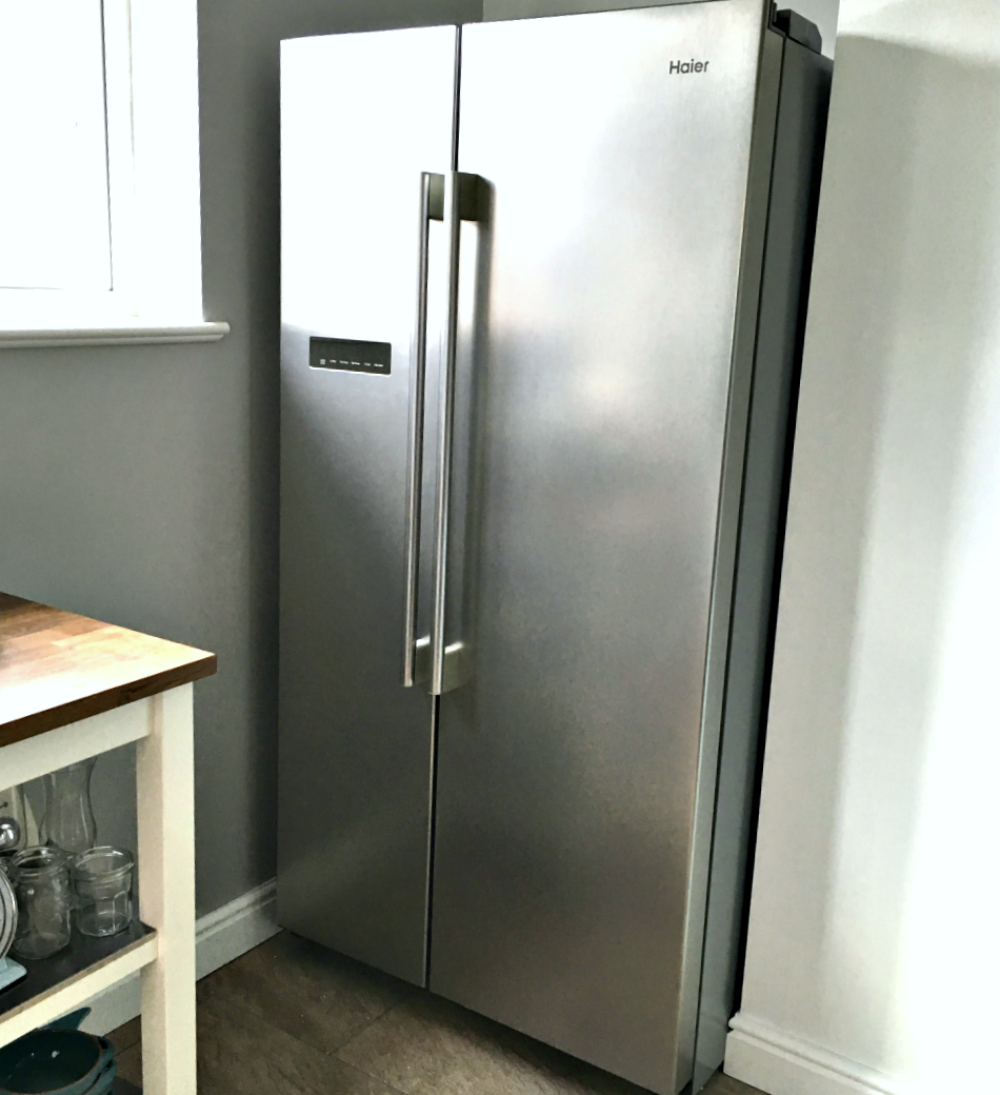 Having lived with a tiddly fridge since we moved out, we finally had the space to fit a large American style fridge. It has a ton of fridge and freezer space which is brilliant for meal planning and batch cooking. We can also buy more frozen foods in bulk so we can save money and cut down on trips to the supermarket. This one from Haier is the one we went for as it was less than £500, silver and didn’t need plumbing in.

I finally decided enough was enough and booked in for a haircut. As it had been so long since I’d had a cut, the ends weren’t in great shape. It may not look like it in that picture above, but the last 3-4 inches were dry, frazzled and full of split ends. So I took the plunge and had a quite a few inches chopped off. Although it was initially a little shorter than I wanted, I’m so glad I did it as it’s now super soft and healthy, and has already grown quite a bit! 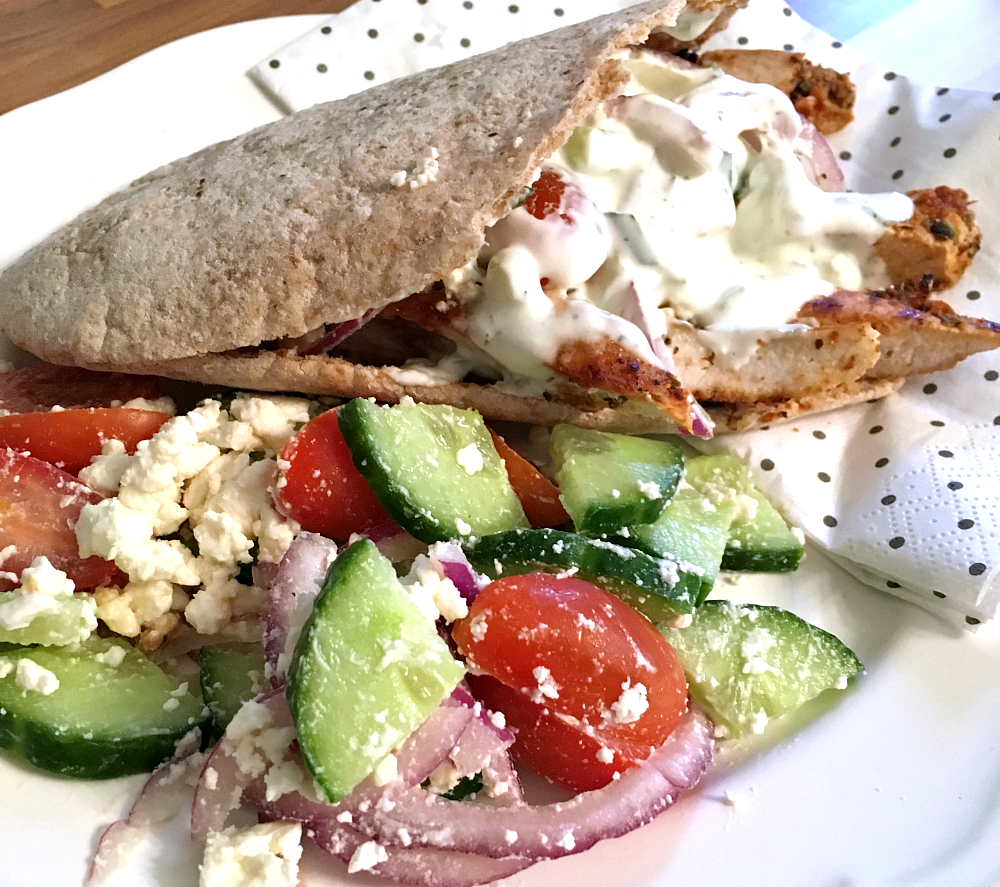 Aside from feeling generally lethargic and not looking very healthy, I’m also very conscious that I have a holiday coming up in September (extra pounds on my tummy and bikinis = not great!), and so I’ve been making an effort to eat better. My favourite new meal is Greek style salad and chicken gyros as it’s healthy, easy and best of all super tasty. My next challenge is to get up and exercise before work in the mornings. Even 20-30 minutes a day of walking/jogging is better than sitting on my butt all day… I need to get moving! I’ve reinstalled the Run 5K app on my phone and I’ve managed to do two runs so far… But I must admit I need to make more effort and really commit to it. Any tips to help an exercise-phobe out?!

So that pretty much sums up the last few months really! I’m going to try to post these updates more regularly as I do enjoy reflecting on the good things that have been happening in my life. Looking forward to seeing what the next month or so may bring!
0

So @matty_b_84 and I have been planning our bigges