There are quite a few movies that have come out or are due to come out in 2014, so I’ve put together a list of those I have seen or am looking forward to seeing… 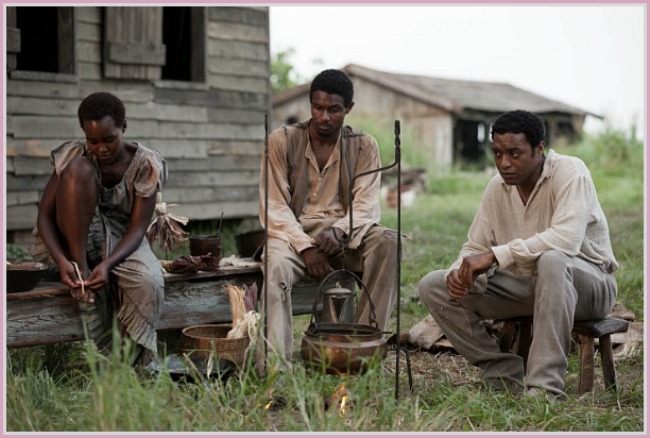 One of the most talked about movies of the year, and Oscar winning… I have heard excellent things about this movie. I’ve been putting off watching it as I have a feeling it may make me cry a lot… Like when I watched any time I watch The Help). I’ve also got the book on my Kindle to read so I may read it first before watching. 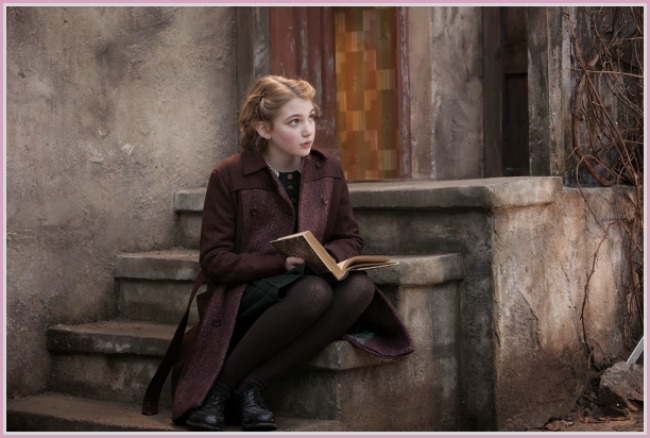 Another book I have on my Kindle to read before I watch. The story of this intrigues me, revolving around a young girl stealing and sharing books. Resonates a lot with me as I can’t imagine a world where I couldn’t read. 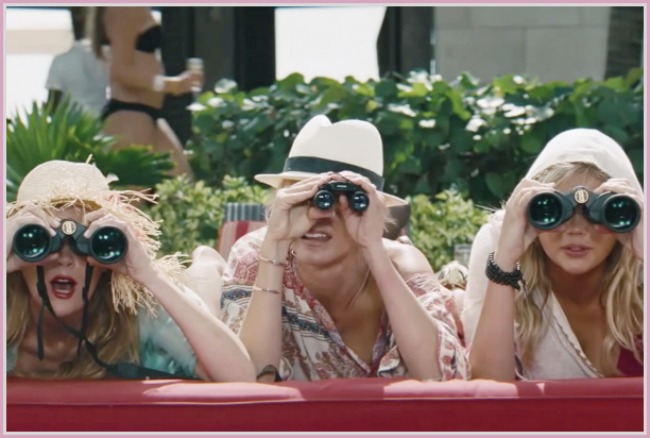 I love Cameron Diaz and Leslie Mann, so this one got added to the list… It makes me think of John Tucker Must Die but for adults. 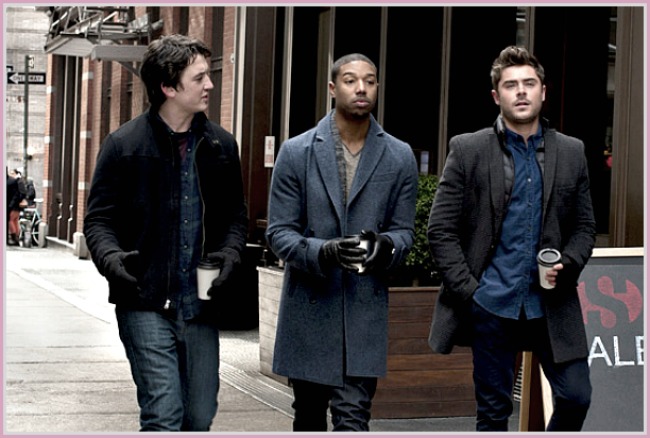 I saw the trailer for this and it looks a bit silly, but also it seems to have some romance too which always pulls me in. Bonus: it has Zac Efron in it who is a beautiful man, and also Miles Teller who I think is awesome. 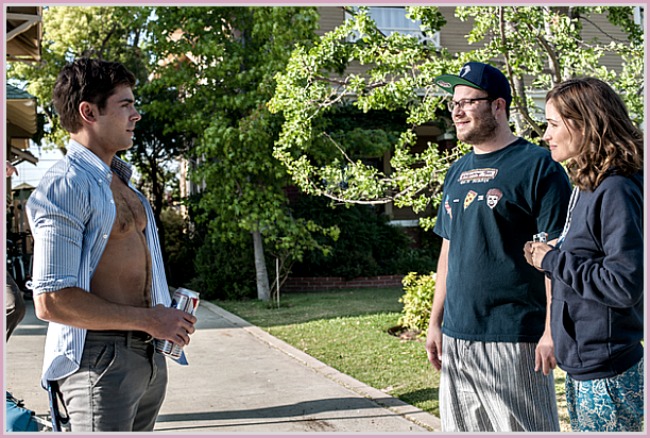 Again, Zac Efron. Also Seth Rogen and Rose Byrne who do make me laugh… Every time I think of Rose Byrne all I can hear in my head is ‘Oh hiii, I’m Helen from Milwaukee…’ (bonus points if you know which movie this is from). Back to the film – again it looks like a daft comedy but hey we all need a laugh sometimes right?! 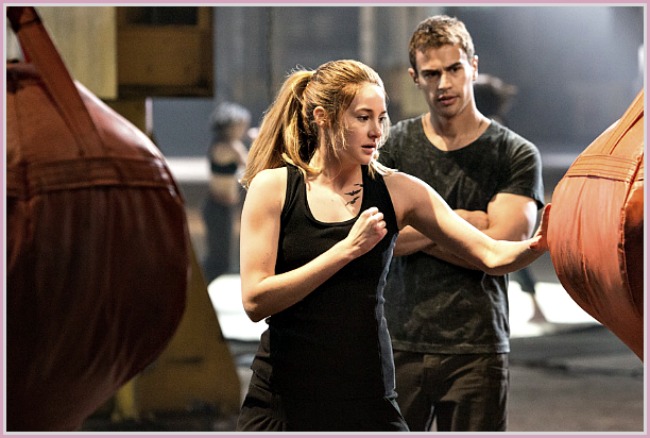 The first on my list that I have actually seen! As soon as I found out this film was going to be made, I was so excited because the Divergent series is one of my favourite reads. I actually thought they did very well in the adaptation, casting was good and had I not a) been watching in the cinema and b) with Matt, I would have shed a little tear at certain points. 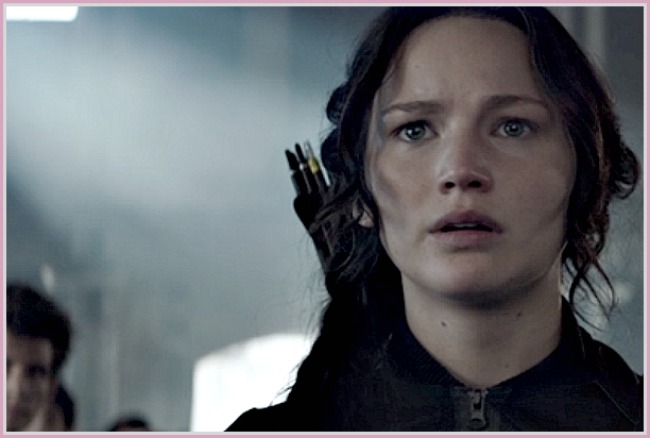 Eep, I can’t wait for this to be released! I just know that I’m not going to be able to hold back my sadness :'( I think Matt is also secretly looking forward to it too as even though the first two movies didn’t impress him hugely, in this one he ‘gets to see some shooting and fighting’. 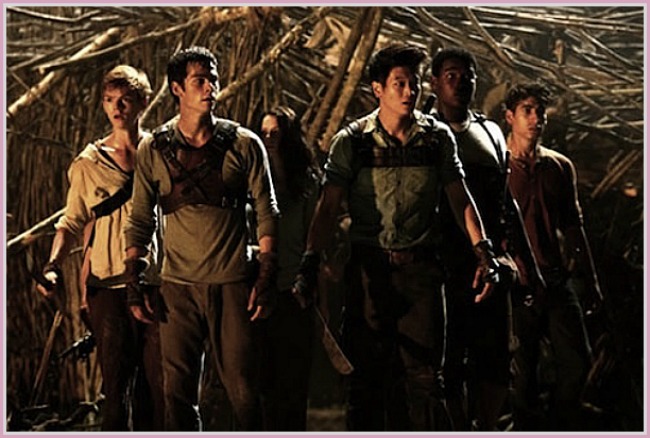 Another book to read first! I get a kind of Hunger Games vibe from this – a load of dudes forced to try to escape from a maze, trying to survive and find a way to escape, and then a girl comes along and shakes things up. Sounds right up my dystopian loving alley 😉 Also it stars Dylan O’Brien whose performance in The First Time was quite decent, so I’m hoping he plays this part well. 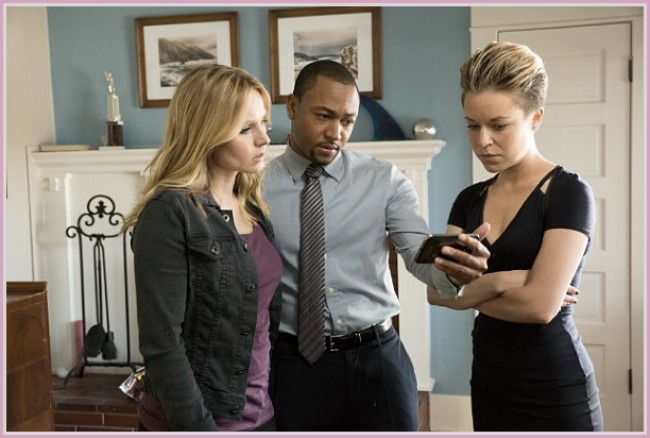 Another one I’ve seen, and I although it pains me to say this, I wasn’t blown away and nor did I enjoy it half as much as I enjoyed the TV episodes. It was all very predictable and the plot was pretty weak. It did redeem itself a little by bringing back old favourites such as Wallace, Mac, Piz, Dick, Leo and Vinnie though 🙂 If you liked the series, watch it just for the nostalgia but if not, I wouldn’t recommend it. 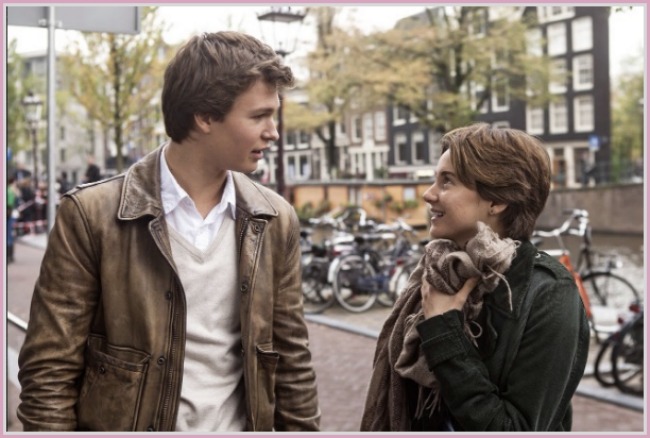 The Fault in Our Stars

This one I have already read the book and I’m probably going to be beaten with a stick but I didn’t think it was as amazing as the hype suggests. Yes it was an OK read and sad in parts, but I don’t like the way John Green writes his characters… They seem too much like a tool to get his points across and I prefer ‘real’ characters. Having said that, as I was reading, I couldn’t help thinking that the characters would be much better on screen, so I’m going to watch and find out. 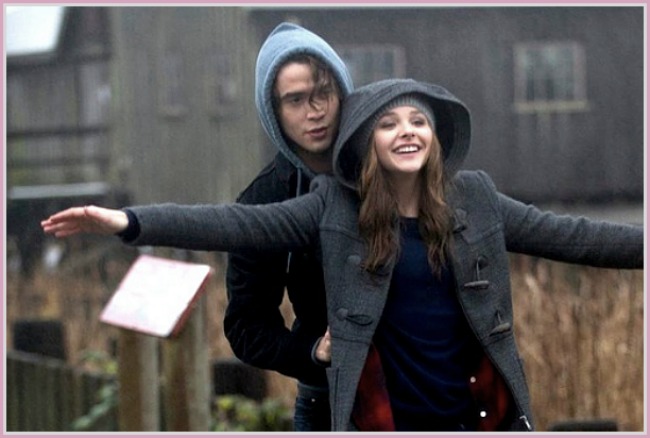 I had this book on my Kindle as I’d read a couple of reviews on it and thought it looked interesting. It’s quite short and easy to read, and although I wasn’t amazed by it, it was by no means bad and some parts did make me all emotional. I’m looking forward to watching the movie version to see how they are going to translate it to the screen, and I think Chloe Grace Moretz is an excellent choice for Mia from what I’ve seen in the trailer. 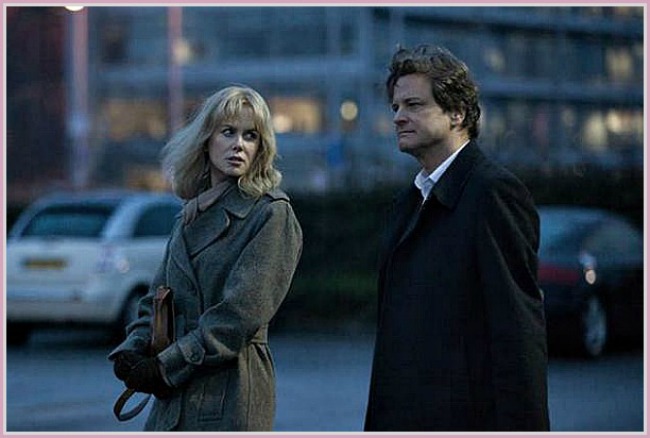 Before I Go to Sleep

Another book adaptation (can you sense a general theme here?!), one which I really enjoyed reading and totally kept me guessing. Really looking forward to watching this, plus it has Mr Darcy aka Colin Firth in it and I always enjoy his acting. 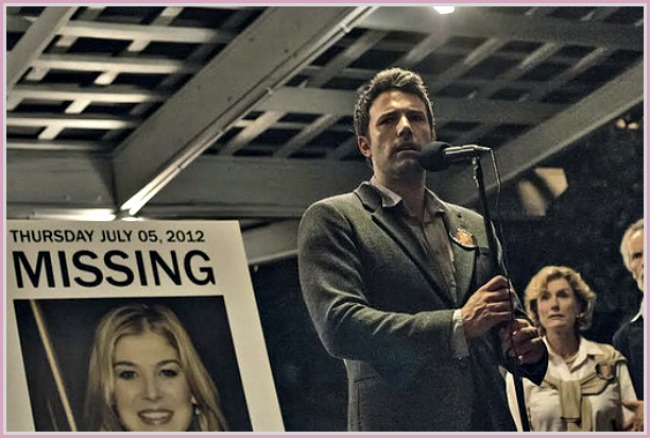 I read Gone Girl when I was on my honeymoon – I picked up the paperback version in the airport and wish I hadn’t bothered as I didn’t enjoy it, thought it was way overhyped, and I didn’t realise the Kindle version was only 99p at the time, so annoying! So although I didn’t enjoy the book, I am intrigued to watch the film as I think it will translate to screen pretty well. Sadly, I don’t expect the ending will be much better as it was pretty poorly written in my opinion. 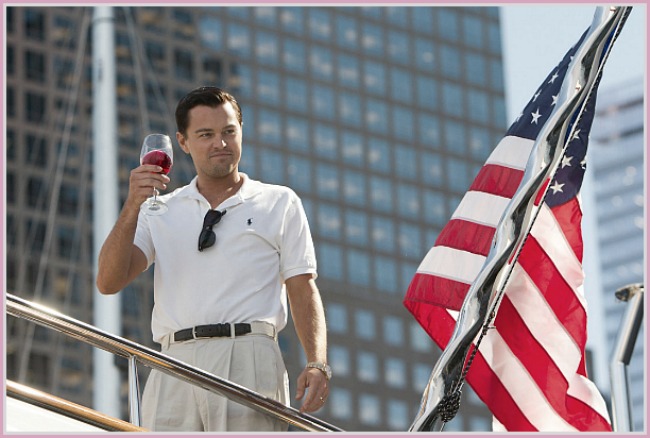 The Wolf of Wall Street

Aaw Leo, who doesn’t love Leo?! I actually have this to watch but just haven’t got round to it yet. I do love Mr DiCaprio, he is one of my all time favourite actors, and it still kills me that he hasn’t won an Oscar yet as he plays every role so, so well. He deserves a lifetime achievement Oscar for awesome acting skills! One day, Leo, one day… 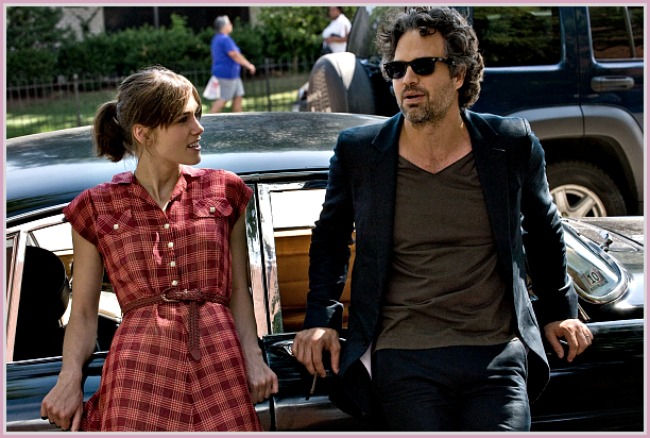 Finally we have Begin Again, starring Keira Knightley and Mark Ruffalo. I saw the trailer for this quite a while back, and it looked right up my street. I won’t see this in the cinema so I’ll have to wait for the DVD release… Hopefully it will be worth the wait!

My gosh, I didn’t think the list would be that long but as I said, there are a lot of awesome movies to come out in 2014! Have you seen any of these or are you planning to?

Finally caught a smile in a picture 💙

Slowly getting used to sitting in his seat from Au

We went out for a little belated anniversary / OMG